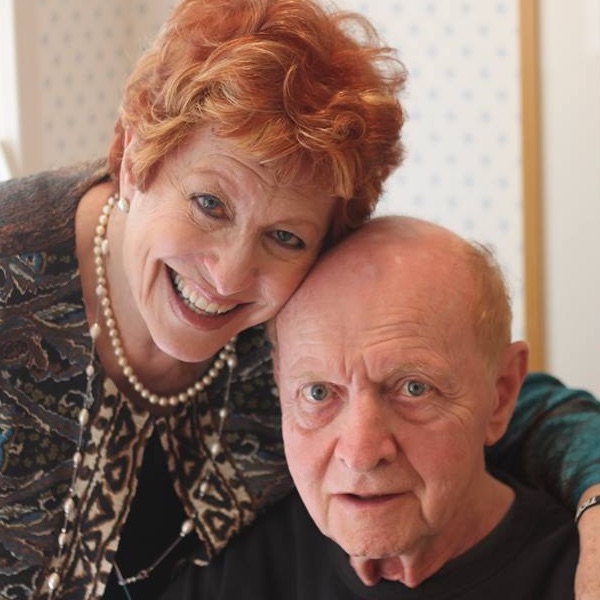 Mending minds through the power of music

Carol Rosenstein is the cofounder of Music Mends Minds. Launched in Los Angeles, with her husband Irwin, the nonprofit organization creates musical groups for people with Parkinson’s, Alzheimer’s and similar disorders.
Music is a universal language that bridges cultures, defies barriers and brings joy to our lives. However, for those with neurological conditions, music can do much more than elevate a person’s mood. Some group members have demonstrated a level of coordination and coherency they hadn’t displayed in years, according to Carol. She believes it’s all thanks to the power of music.
In this LLAMA podcast interview with Peter Bowes, Carol explains the beneficial impact of music for members of Music Mends Minds, including Irwin, who was diagnosed with Parkinson’s and early dementia more than a decade ago. Carol also discusses why it’s important for a person to have something they care about and work toward later in life. We also hear from Music Mends Minds members Gene Sterling and Diana Davidow – both of whom are living with neurological disorders.  They explain how music has enhanced their lives in recent years.
Published on: 3 Sep 2018 @ 14:30 PST

In this interview we discover:

“It’s a non-judgmental, non-critical environment. Nobody is put on the spot. Nobody’s told that they’re not singing in pitch or that they have to pay more attention to the rhythm.”

“Everyone is high on life, at the close of a concert, because of what the music is doing to everybody.”

“As he would sit playing the piano quietly in our home, he would somehow resurrect and become engaged in the environment again.”

“We are smiling and laughing together and forgetting the woes that seem to follow us where ever we go.”

“On this list of how to stay young and forestall the aging process … we’re going to have to add music in capital letters.”

Carol has been nominated as a CNN hero, for her work with Music Mends Minds.  Read the story here

Music Mends Minds is turning 4 years old. On Saturday 15th September, 2018, at the Brentwood Presbyterian Church, Brentwood, CA, the 5th Dementia band will be playing at a “big bash” celebration concert. To find out more check out MMM’s Facebook page or email info@musicmendsminds.org 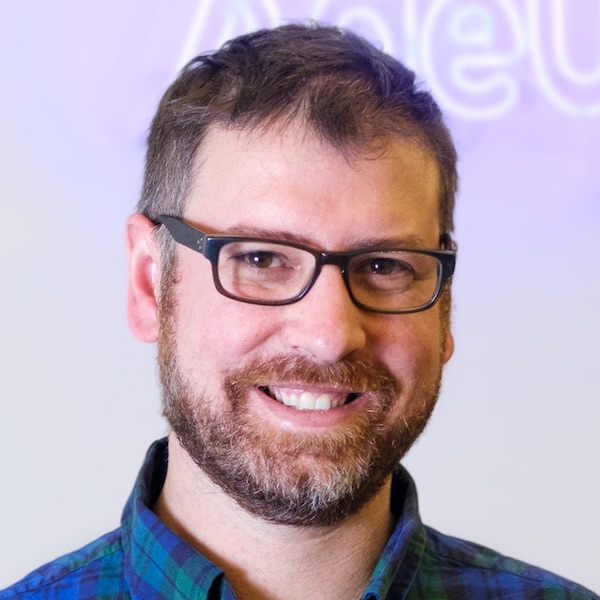 Getting old and running out of money 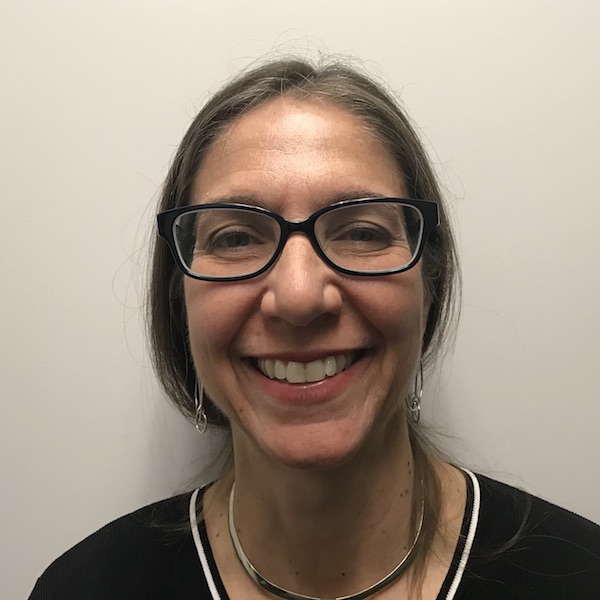 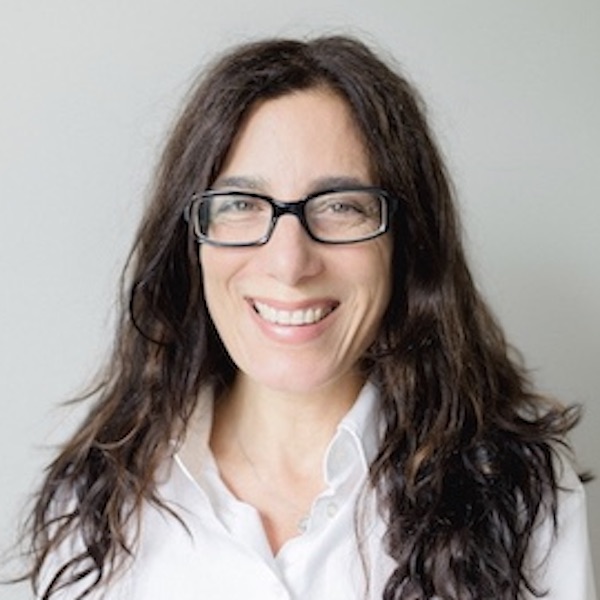 Embracing midlife without a crisis