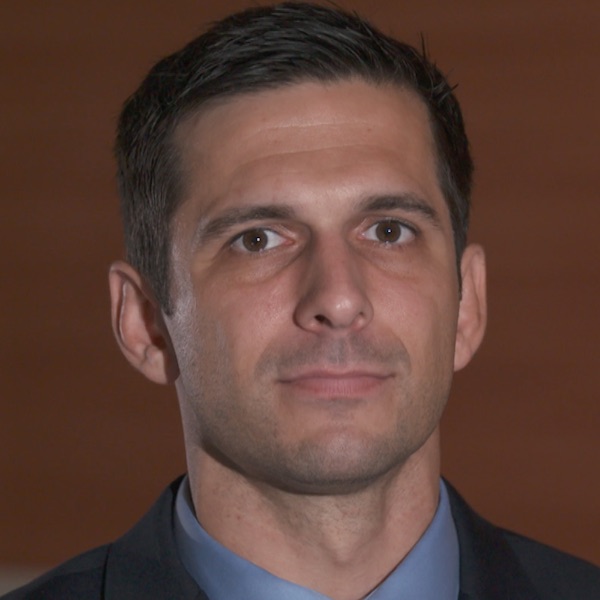 Living beyond the battlefield and building medical devices

When Captain Derek Herrera was shot by a sniper in Afghanistan his life was forever changed. Paralysed from the chest down, he left the military to embark on a new career in medical technology.  He devoured the scientific literature to try to find solutions to the chronic disabilities he faced. One problem, neurogenic bladder dysfunction – an inability to control the bladder – mirrored the difficulties faced by millions of people with spinal injuries and other conditions such as Alzheimer’s and Parkinson’s disease. Cpt. Herrera set up a company, Spinal Singularity, and working with doctors, engineers and potential users, he has developed a new device, known as the Connected Catheter, which could significantly improve the lives of sufferers.  In this interview with Peter Bowes, Cpt. Herrera describes the dramatic moment when his life was almost taken away; how he reinvented himself as an entrepreneur and built a company to change the way medical devices are developed.

In this episode we learn about:

“When your life is threatened and you’re not certain that you will survive those instances, a lot of different things come through your mind and time seems to slow down.”

“It’s the only way that someone like myself who’s completely paralyzed can stand walk…truly amazing in my mind and life-changing emotionally, psychologically and physically.”

“I found that that was horribly inadequate and as someone who is now 34 years old, and has hopefully a long life ahead of me, decided to try to solve that problem and create something that would radically improve the quality of life for users.”

“I have a choice. I have an opportunity everyday that I wake up, in every situation, and I can choose to either take advantage of the gifts I’ve been given in the opportunities that are placed before me – or not.” 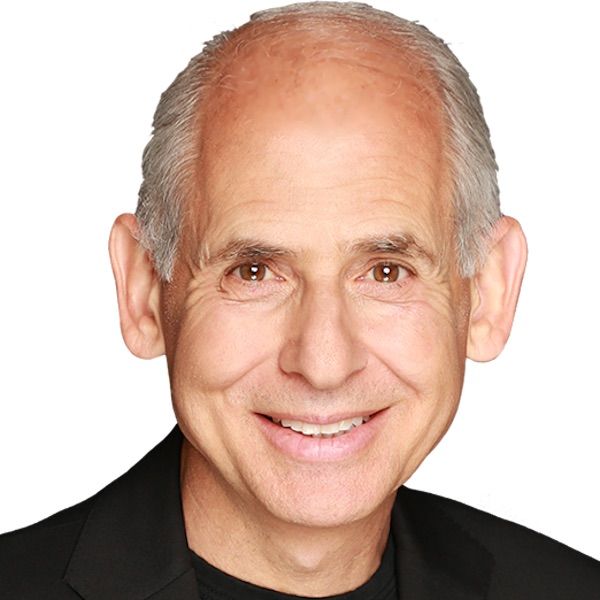 Screening the brain to optimize health and longevity 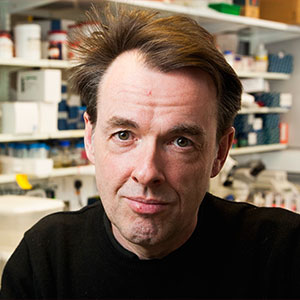 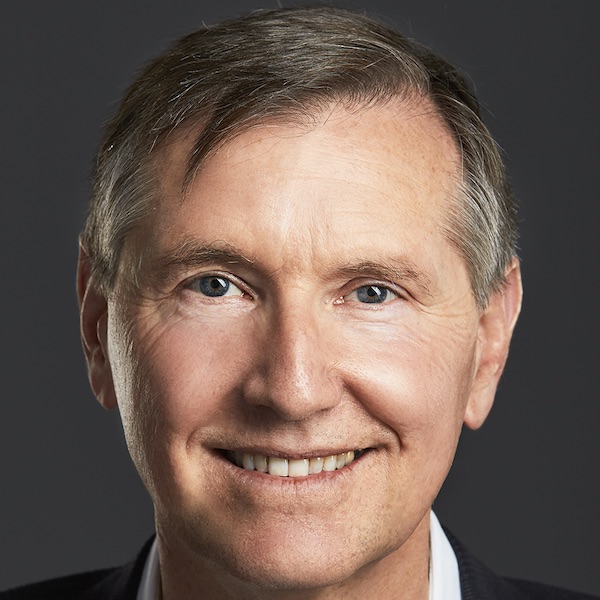