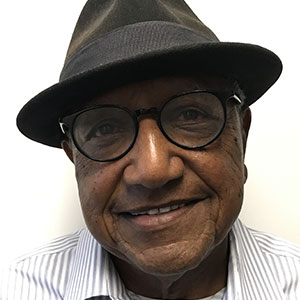 Floyd Norman is busier than ever. He is 82 and still working at the job he started in the 1950s. A cartoonist all his life, Floyd enjoyed a hugely successful career creating some of Disney’s most iconic characters. As a young cartoonist he was handpicked by Walt Disney to be part of the team behind The Jungle Book. He also worked on classics such as Sleeping Beauty, One Hundred and One Dalmatians and Mary Poppins. Later, at Pixar, Floyd brought his creative flair to Toy Story 2 and Monsters, Inc. But Disney’s first black animator says he was “pushed out” of the job that he loved when he reached the traditional retirement age. With cartoons and a love of animation in his blood, he refused to accept that his career was over. He returned to work and has since been honored with the title, Disney Legend, in recognition of his extraordinary contributions to The Walt Disney Company. In this in-depth interview Floyd explains how being busy in his 80s helps him stay young; how, as an “old codger,” he reinvented himself by learning to use digital editing software; and why “not clinging to the past” is the key to keeping his mind active and vital. 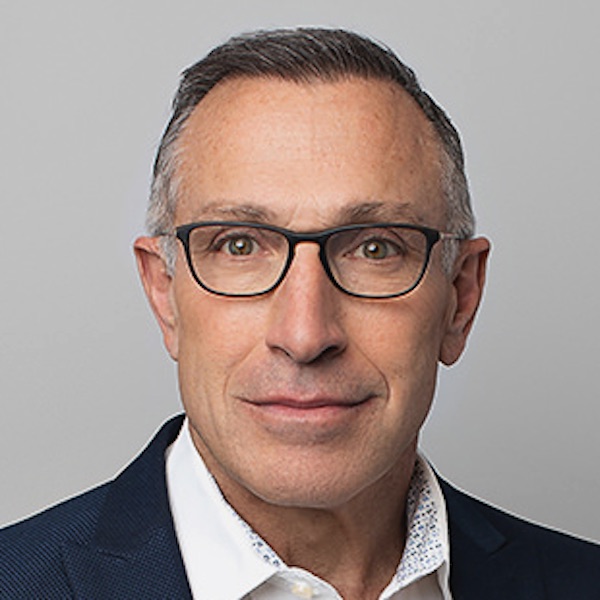 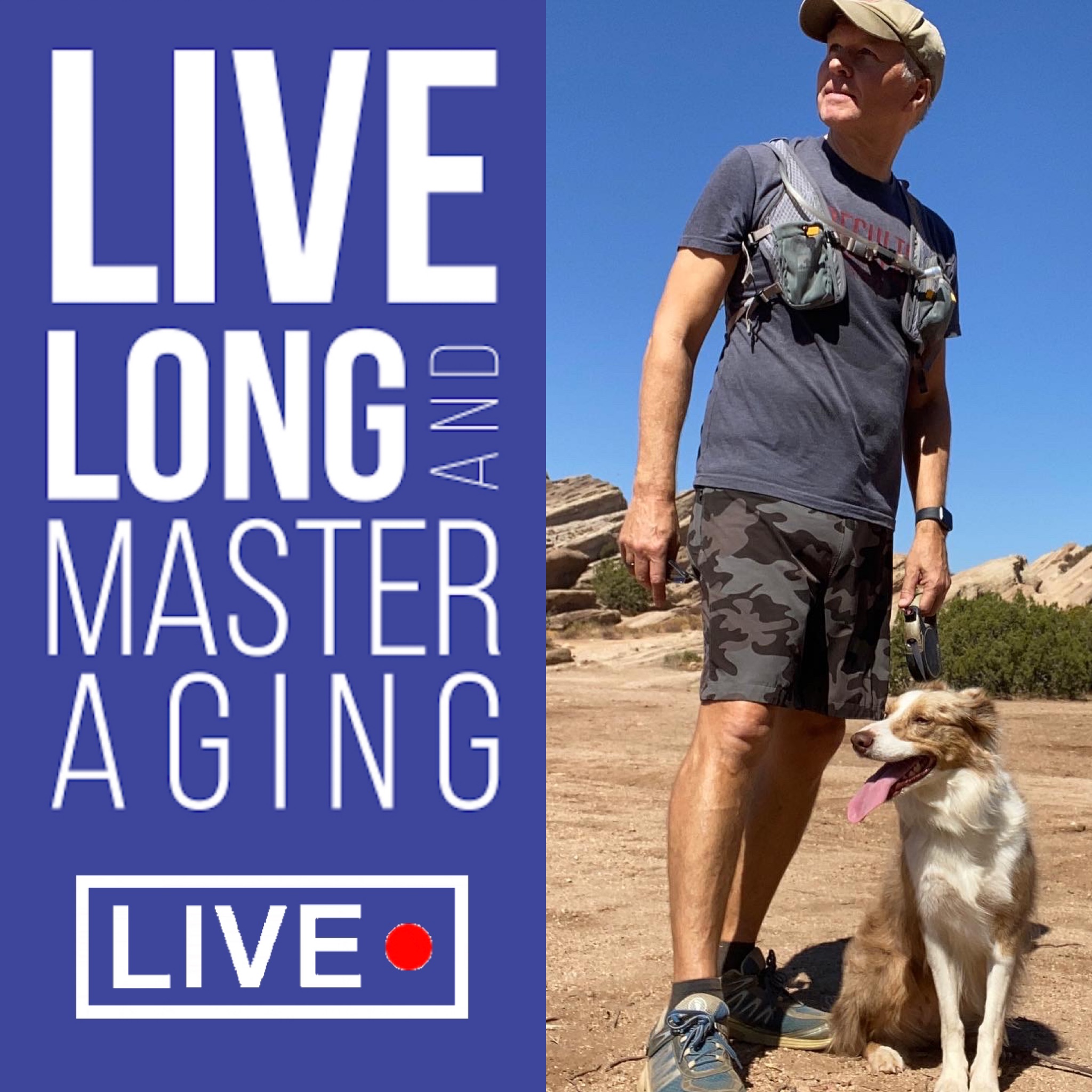 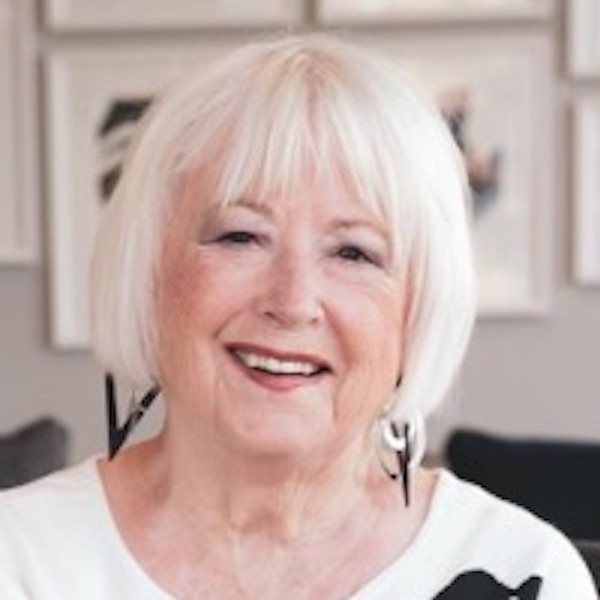