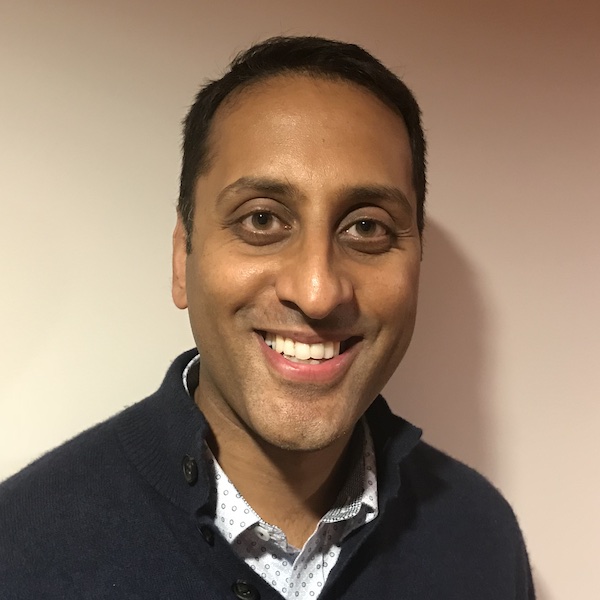 Harith Rajagopalan is a medical doctor, entrepreneur and co-founder of Fractyl, a biotechnology company based in Lexington, Massachusetts. Fractyl’s stated mission is to solve the global epidemic of type 2 diabetes, a disease that stands in the way of a long and healthy life for so many people.  Dr. Rajagopalan’s work focuses on a better understanding of the root cause of the disease and how diet-related damage to the inner surface of the small intestine leads to insulin resistance. The company has developed a clinical procedure to rejuvenate the duodenal surface, which helps patients reverse or even halt the progression of their diabetes. In this in-depth interview, recorded at TEDMED, Dr. Rajagopalan explains how the minimally invasive treatment works and how it could give hope to millions of patients who view diabetes as a progressive condition.  He shares his evolving understanding of dietary practices, such as fat consumption and fasting – and explains why birthday cake should play a role in our lives.

Harith Rajagopalan (@hrajagopalan) is the co-founder and CEO of Fractyl Labs (@FractylLabs).

“…started the company while serving as an Entrepreneur-in-Residence at General Catalyst Partners. Prior to founding Fractyl, Harith was an academic cardiologist and physician-scientist. He received his B.S. in Chemistry from Stanford University and went on to obtain M.D. and Ph.D. degrees from Johns Hopkins School of Medicine. At Johns Hopkins, Harith did groundbreaking and award-winning research on intestinal cancers that was published in top medical journals, including Nature and Science. After medical school, Harith trained in internal medicine and clinical cardiology at Brigham and Women’s Hospital and completed a research fellowship at Harvard Medical School.”

Harith spoke to LLAMA host Peter Bowes at the 2017 TEDMED conference in La Quinta, California. His TEDMED talk, as a ‘Hive Innovator’ will be published on the TEDMED site in the next few months.

“ Type 2 diabetes is a metabolic disease that is driven by our modern lifestyles and diets which leads to insulin resistance and eventually the failure of the pancreas.”

02:54  Fractyl has developed a procedural therapy to “rejuvenate the lining of the intestine to reverse the insulin resistance state that drives metabolic diseases including type 2 diabetes.”

04:23 As a cardiologist Harith says he noticed that there were certain forms of surgery that were originally intended for weight loss that seemed to reverse diabetes nearly instantaneously after the surgery.

“I was awestruck by this real undeniable clinical observation that a surgery on the intestine can reverse diabetes without even touching the pancreas.”

12:11 Harith says dietary solutions to type 2 diabetes are still important. But he adds:

“If you now recognize that there is an anatomical change in your intestinal lining that is driving the disease state then an intervention that can remove that disease, when coupled with a good diet, is going to offer a very nice and very immediate metabolic reset.”

15:15  Harith says he no longer believes a doctrine that he was taught in medical school – that “high fat diets are bad and to be avoided and that low fat is sort of the dietary intervention to recommend.”

“That recommendation and advice no longer makes sense to me. I think it’s pretty clear that that a lot of sugar consumption in our diet is causing very specific changes and it affects how I think about what I eat tremendously.”

29:20 Too much sugar is bad, but cake is okay, occasionally.

“If I followed the live a long and healthy life to its extreme you know would I partake in that rare piece of cake at my son’s birthday party and I would say I don’t want to miss that as part of that life experience. On the other hand birthday cakes don’t need to be consumed every single day.” 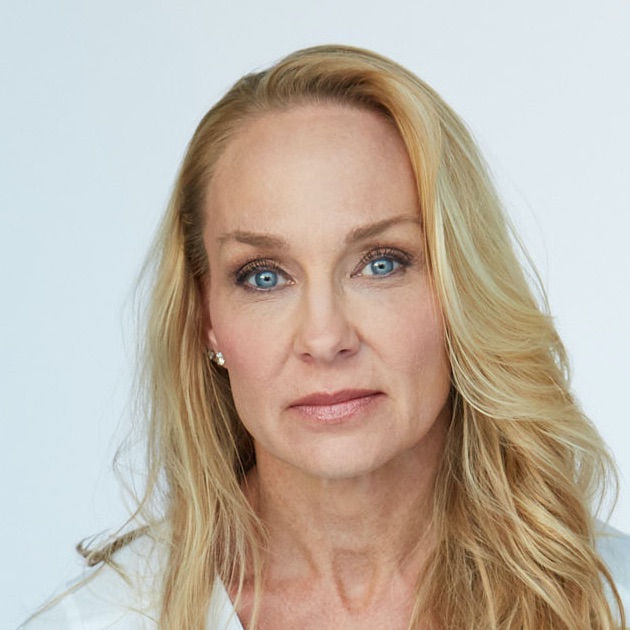 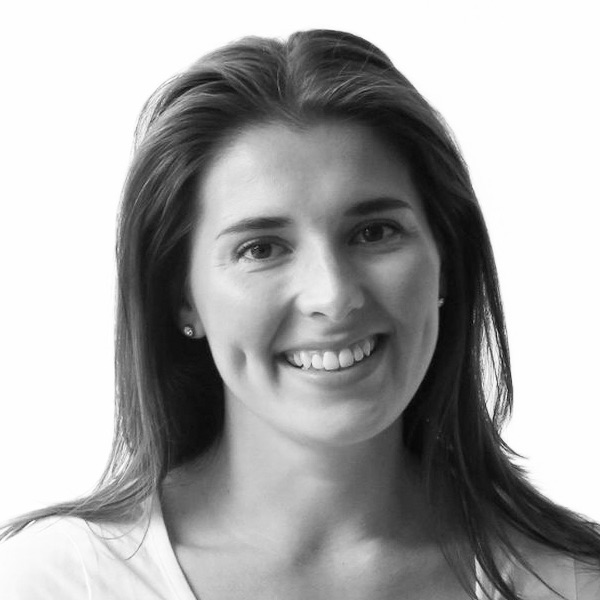 Stimulating the body to repair itself 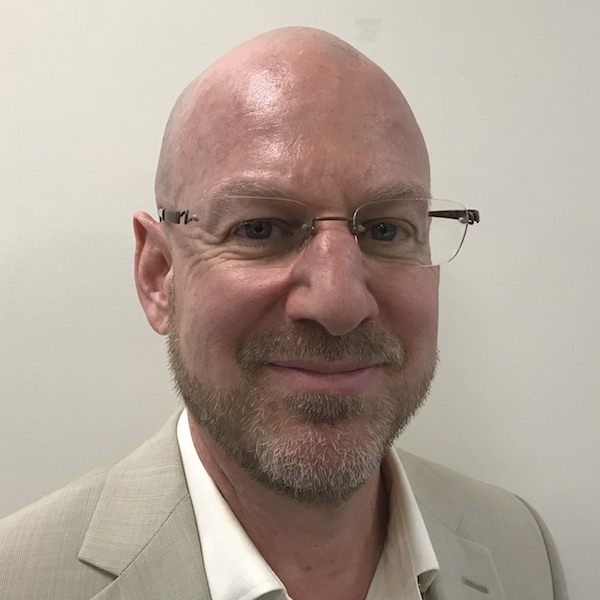