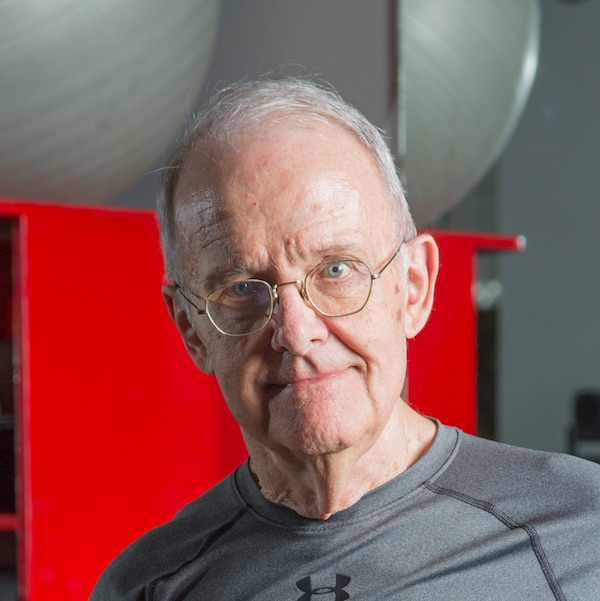 Living a long and healthy life with cowboy ethics

Fitness after fifty was never something that occurred to veteran financier James P. Owen, during his hectic life in corporate America. But when he turned seventy, the former Wall Street rainmaker and author of the best-selling book, Cowboy Ethics, had an epiphany. He discovered he could move. Jim founded the Center for Cowboy Ethics and Leadership to spread the message that “we can all be heroes in our own lives,” but it was not until relatively late in life that he says he discovered his true purpose. Over the past seven years he has transformed his life, applying his much-lauded ‘rules of the west’ to a disciplined fitness regime. The result is a body and lifestyle that defies his age and a new book, Just Move: A New Approach to Fitness After 50, in which Jim shares his wisdom. In this LLAMA podcast interview he explains how “fighting off old age” involves shadowboxing, weightlifting, walking and a focus on “functional fitness.”

In 2006 Jim founded The Centre for Cowboy Ethics and Leadership, a non-profit corporation “dedicated to the belief that ‘everyone needs a code… a creed to live by.’ Inspired by the heroic figure of the cowboy, it aims to bring the simple, timeless values embodied in the Code of the West back to the fore of American life.”
01:29 When he turned 70 Jim was in bad shape. He was in pain, tired all the time and felt that his best days were behind him.

“I knew I had to do something and that something turned out to be exercising. Seven years later I’m in the best shape of my life and it’s been an amazing transformation.”

6.05 Jim wrote Cowboy Ethics: What Wall Street Can Learn from the Code of the West, in response to the corporate scandals of 2003.  The book “explores the life and code of the working cowboy as a source of inspiration pointing the industry to a way out of its troubles.”
8.55 When Jim discovered exercise at 70 it transformed his life.

“I honestly believe today, because of exercising, my best days lie ahead.”

10:29 One of Jim’s goals is to live independently as long as possible.
“You have to eat right. Eat clean. Meditation is important. Managing stress is important. Getting a good night’s sleep…but when it comes to what I call healthy aging I don’t think there is a magic bullet. It’s exercising.”
33:47  Jim says he is a man on a mission to spread the word about remaining active into old age.

“I want to be a living example – a role model of what you can do. If I can do this, believe me, anybody can.” 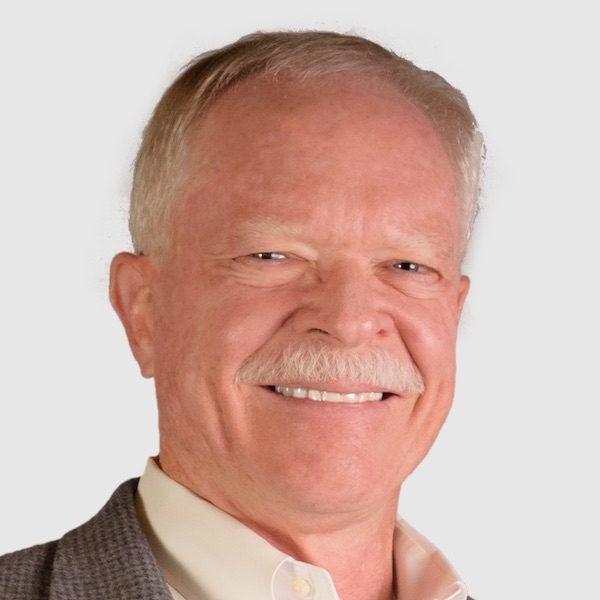 Living large as a baby boomer 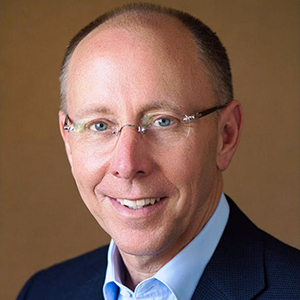 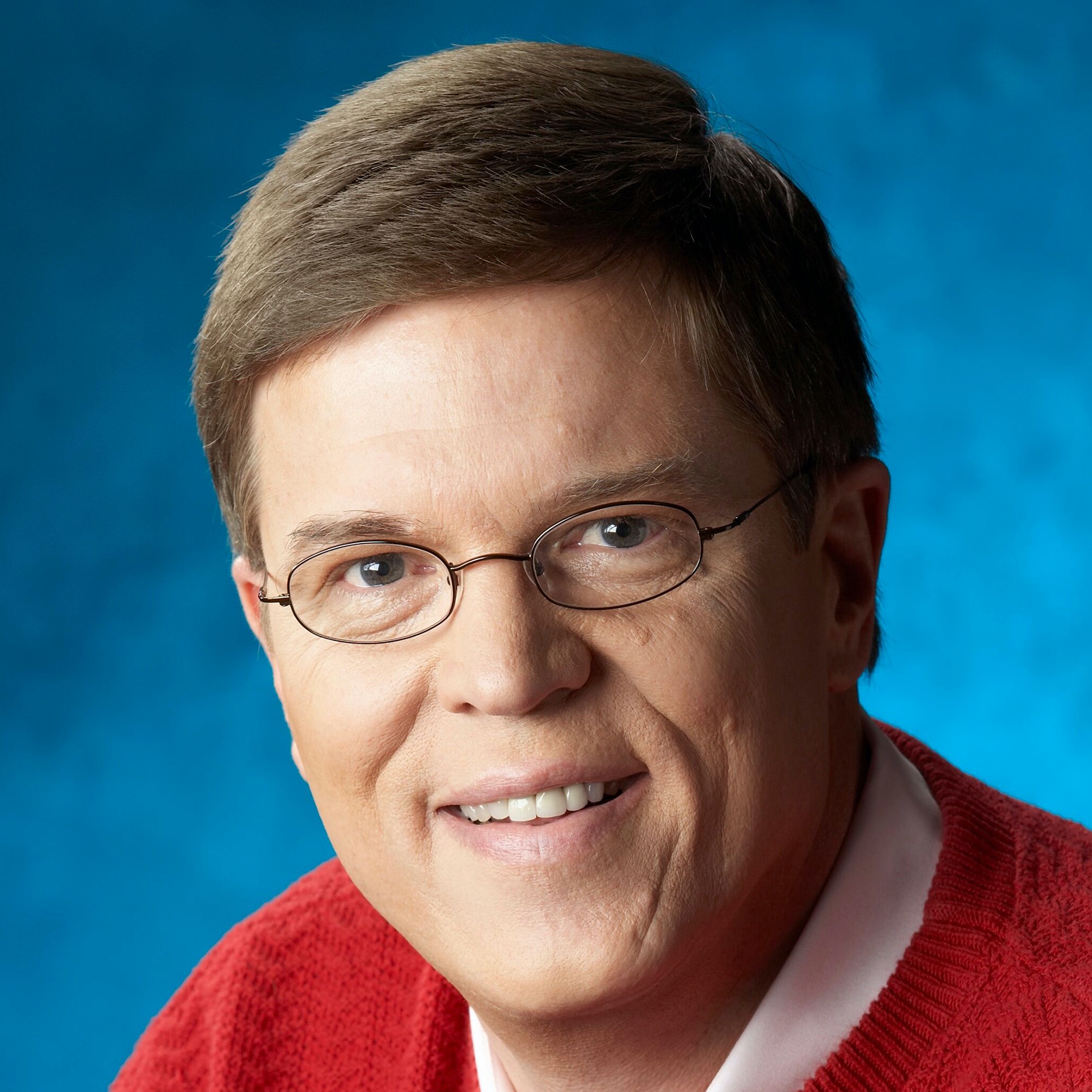