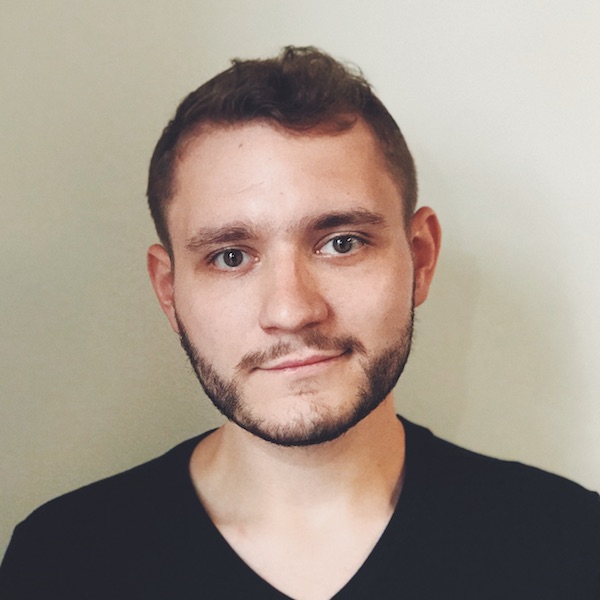 Imagine if we could learn from the experience of every doctor in the world and the data collected from billions of clinical cases. The San Francisco-based company, Enlitic, is using deep learning techniques to harness the collective intelligence of the global medical community. The goal is to make doctors faster, more accurate and efficient at treating diseases. Kevin Lyman, Enlitic’s Chief Operating Officer and lead scientist, graduated from the private research university, Rensselaer Polytechnic Institute (RPI) with a BS in Computer Science. He has worked for SpaceX, where he developed sensors and control circuits for the Falcon 9 rocket and Dragon space capsule, and Microsoft, where he designed new features for Excel and developed a real-time error monitoring system for Office Online. But now his focus is on healthcare and optimization of the human body’s potential. In this in-depth interview, recorded at TEDMED 2017, Kevin explains his devotion to self-experimentation and diagnostics. He also reveals details of his data-driven quest to lose a huge amount of body weight by applying the principles of engineering.

“The goal is not to replace doctors. The goal is to augment them. We like to say that it’s not about man versus machine. It’s about man plus machine.”

Kevin spoke to LLAMA host Peter Bowes at the 2017 TEDMED conference in La Quinta, near Palm Springs, California. His TEDMED talk, as a ‘Hive innovator’ will be published on the TEDMED site in the next few months.

“My goal personally is really to advance technology in a meaningful way that will impact a large number of lives.” 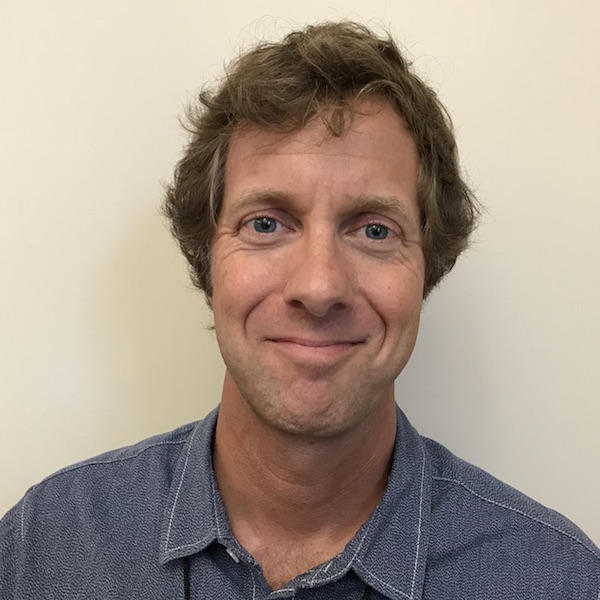 Imagining the bathroom of the future to promote health and longevity 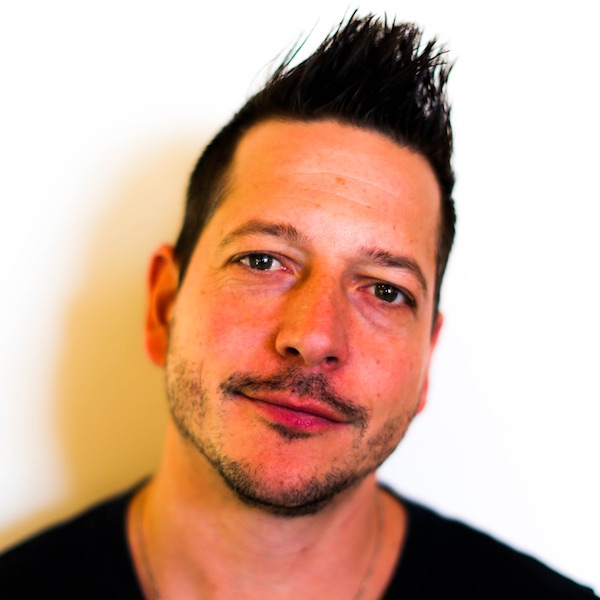 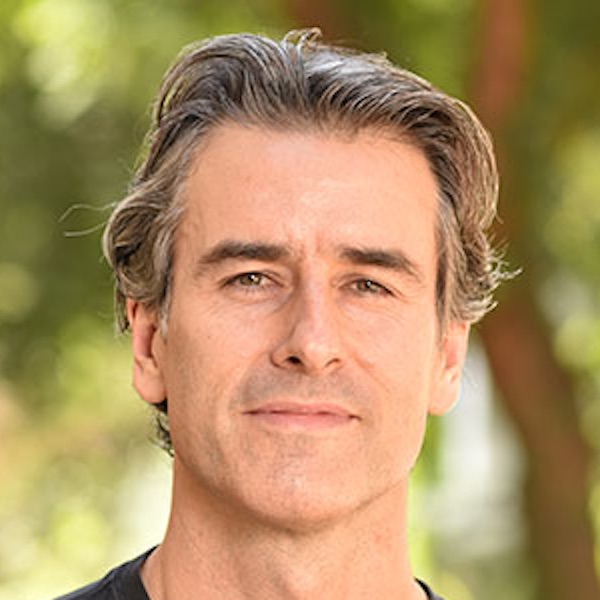