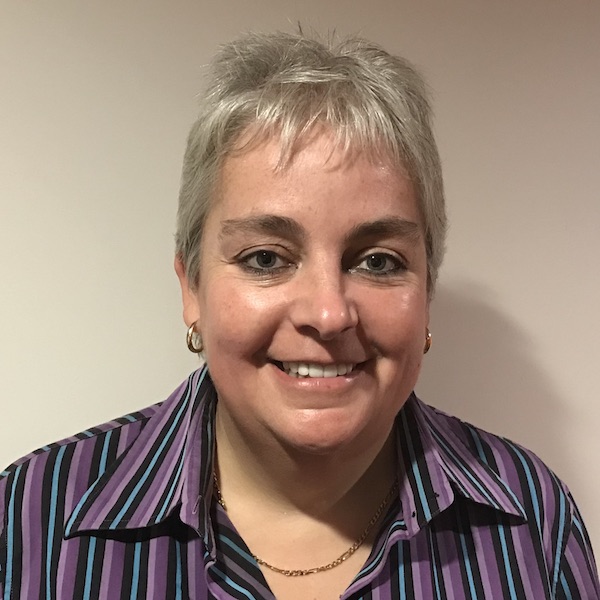 Loneliness is a silent epidemic affecting elderly populations. Social isolation shortens lives and exacerbates the onset of disease in millions of people, around the world. In the UK, The Silver Line, a free and confidential telephone hotline, was established in 2012 to offer information, friendship and advice to older people. Founded by the British television presenter Esther Rantzen, the 24-hour service also offers help to those suffering abuse and neglect. The Silver Line is run by Sophie Andrews, who took on the role after serving as the national chairman for the suicide prevention line, Samaritans. Billed as a ‘helpline hero,’ Sophie spoke about her work and life experiences at the 2017 TEDMED conference in La Quinta, California. In this in-depth interview, recorded at the conference, she discusses the harrowing abuse she experienced as a child and how it led to a career of service, offering help to others. Sophie also explains why she prefers to live for the moment, than dwell on her own longevity.

Sophie Andrews spoke to LLAMA host Peter Bowes at the 2017 TEDMED conference in La Quinta, near Palm Springs, California. Her TEDMED talk will be published on the TEDMED site in the next few months.

The Silver Line provides three functions to support older people
Sophie documented her years of abuse, self-harm and suicidal misery in her 2009 autobiography, Scarred. “She was a slave to her father and pain was her only escape.” 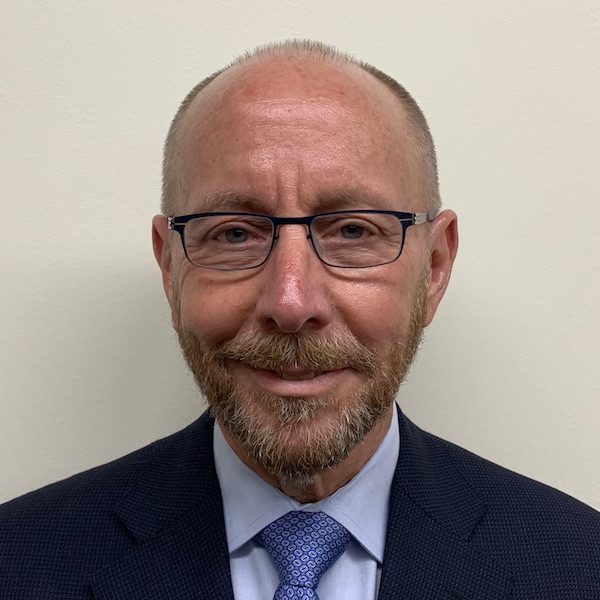 Paul Irving: Milken Institute Center for the Future of Aging 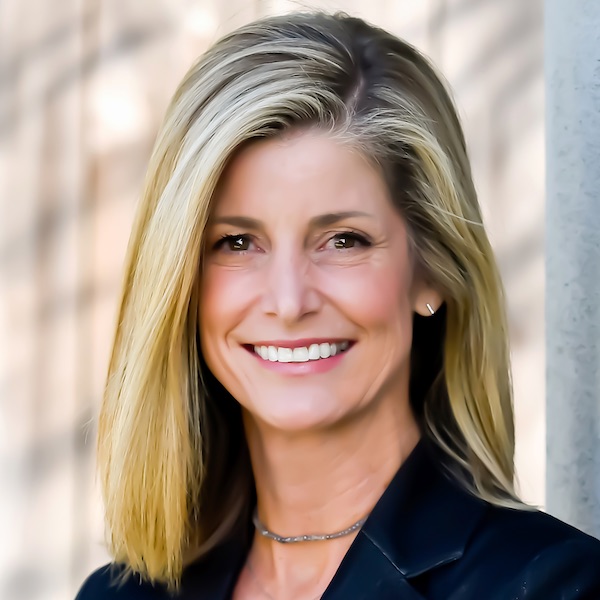 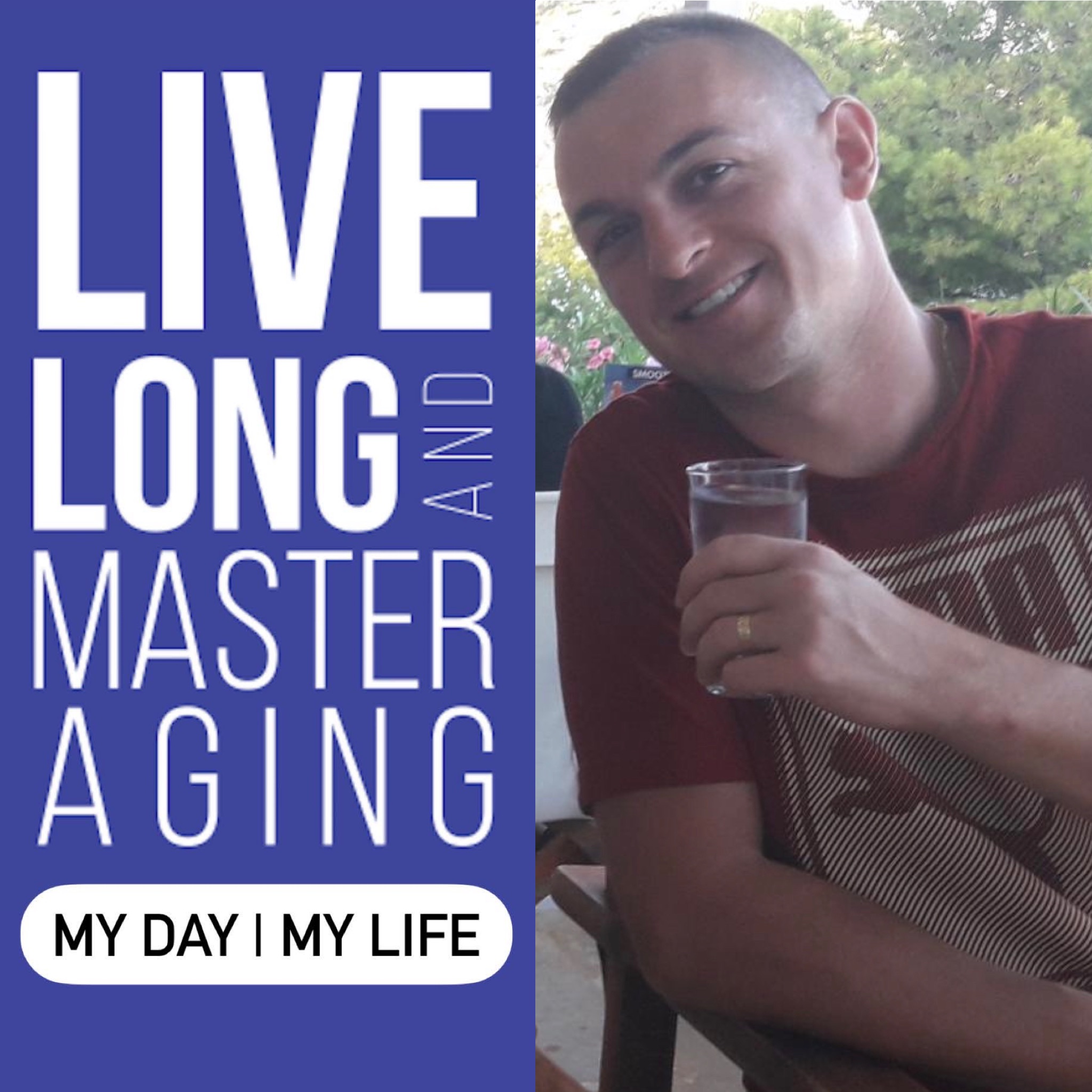