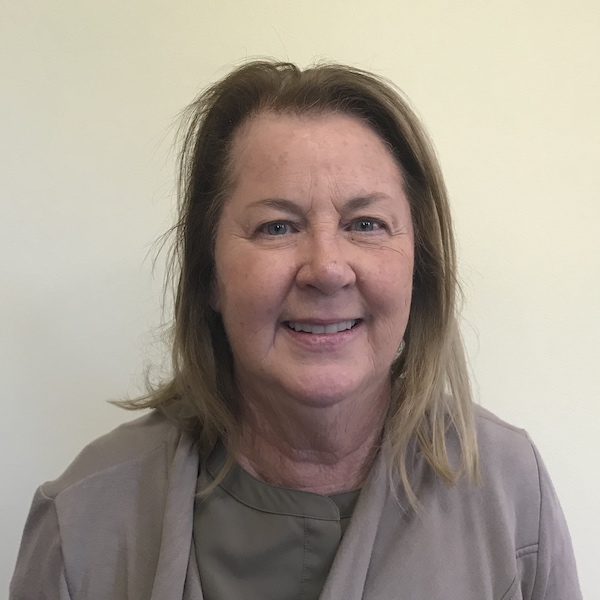 We may not have completely mastered aging just yet, but we might be in the process of truly delaying it, according to Dr. Eileen Crimmins. The AARP Professor of Gerentology at the University of Southern California Leonard Davis School of Gerontology studies health and mortality rates and global aging. After analyzing national health data in the US, Dr. Crimmins and her colleagues concluded something quite inspiring – Americans are biologically younger now than they were 20 years ago. “The biological age has dropped remarkably,” she says. Heart-disease deaths have significantly decreased and cancer rates are beginning to fall. However, there is much to be done if you’d like not just a longer life, but a healthier one. In this LLAMA podcast interview, with Peter Bowes, Dr. Crimmins outlines what lifestyle changes are most likely to have a real, positive impact on the quality and length of your life, and what behaviors likely improve nothing at all.

“What we’ve done is save people, which is what we wanted to do. That’s what we set out to do. But we end up with a population living longer with health problems.”

“I do think that the real aim is to prevent these things from happening as early as they happen. And so if it’s possible to be to live a healthier life, and put off these things, that would be the better way to do it.”

“Generally if you have a balanced diet, which is an if, probably you don’t need most of it.”

“In my own life, I also would not use many of the things that many people think of as anti-aging. I see the evidence that those things don’t appear to do anything at all.”

“What happened was we got too rich. We made too much food, we got too fat, too soon. And our body is still attuned, actually, to the old world of no food.” 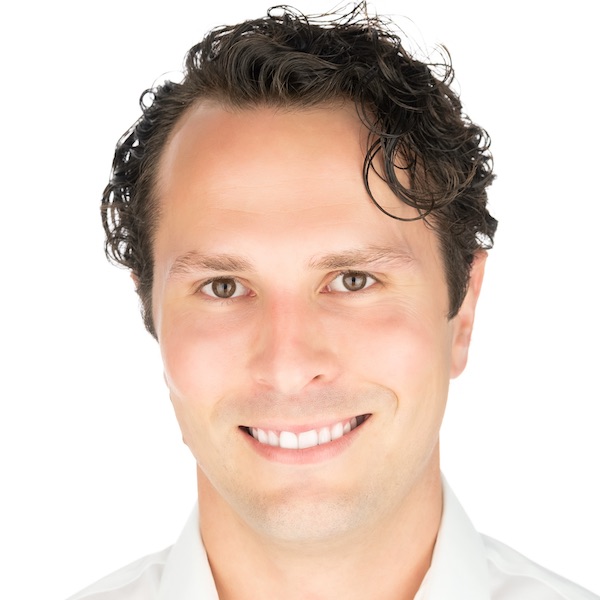 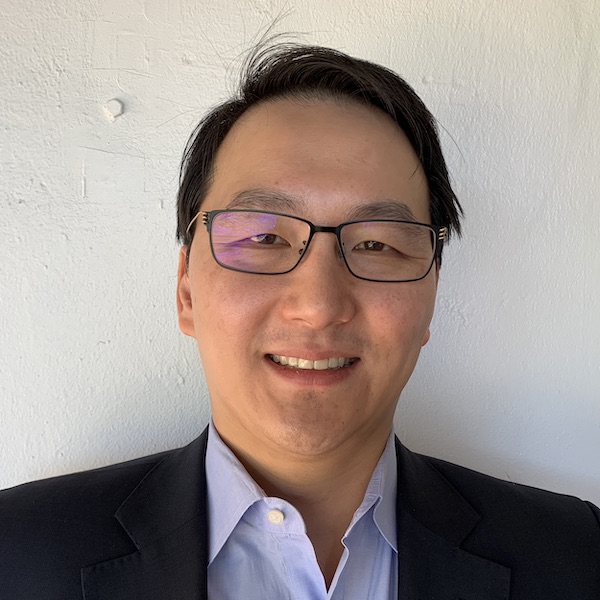 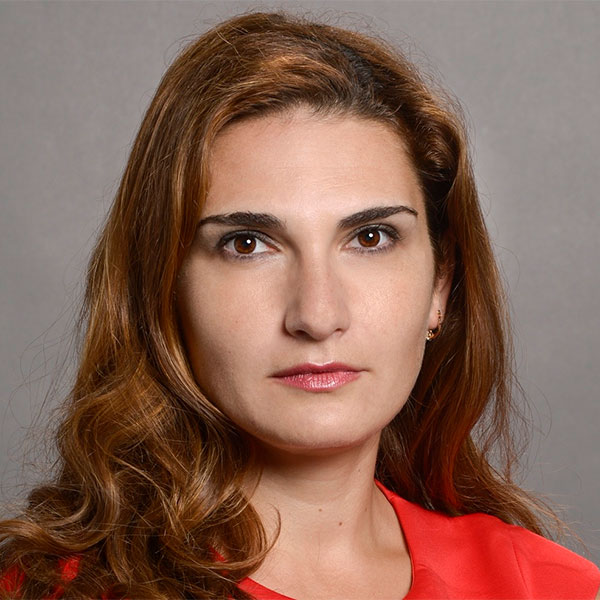